When I was in high school, I met Shelley in our Drama class. We didn’t care much for each other until we were brought together to direct our final project for the semester.
Let me put it kindly and say that we clashed. I liked Shelley as a person but our ideas conflicted. If this was going to develop into a long standing friendship that would last decades, then this was a strong test to put before it, right at its conception.
As the project progressed we worked together and found common ground.
That is the special thing about Shelley I noticed right away; not only does she care about you, but she tries to see your point of view. Of all my close friends through the years, Shelley is one that I didn’t always agree with and she didn’t always agree with me, but while those other relationships have disappeared, this one remains.

Shelley is special to me because she has been one of my longest standing friends. When she went off to University we continued to be friends and she helped me through one of my toughest times. She was my cheerleader in life in my early twenties. Without her support things would have been much harder on me.

When Shelley met Baff in University, I was protective. But when I met him in person, I instantly liked him. I was so happy when they got married because they were a wonderful fit.
When Cynthia came into my life I was worried how her and Shelley would get along. Shelley was skeptical just like I was with Baff, but as they got to know each other they developed their own friendship. Before we left on this journey Cynthia hung out with Shelley way more together than I ever did. I was happy to see that relationship bloom.

Over the years we attended each others weddings, we were there to greet the new babies coming into each others worlds, and were there for the birthdays that would come and go.

Life got busy, and although we see one another less than we used to, it’s always a treat to get together with Baff and Shelley.
Our kids love to play with Chrissie and Nathan. Baff and I would joke about Isla and Chrissie hanging out together when they are teens and our worry as dads.

Baff and Shelley are friends we will always have and will always connect with. They are true, they are sure and they are dependable. What more can you ask for in lifelong friends?

Baff and Shelley are the couple we’ve known the longest. I met Shelley when Luke and I had just started dating… I remember being really nervous because she was the first friend I was formally introduced to–over lunch at William’s. She was so kind and sweet, she gave me a huge hug and I felt like I had her approval to be Luke’s girlfriend. Fast forward 13 years later and it’s as if Luke needed Shelley’s approval to be my boyfriend.

I remember Luke and I were always hanging out with Shelley in the early months of our relationship. We’d watch movies together, go out for coffee together, we were a trio… Mostly because Baff lived Montreal, and we loved hanging out together.

I remember the first time I met Baff, we went out for dinner at East Side Mario’s. Baff was super friendly, super smiley and super in love with Shelley.

We shared their joy over getting engaged, we celebrated their love when they were married and we supported them when they became parents. We’ve shared so many milestones together that it’s permanently bonded our friendship. Baff and Shelley are that friendship that is always comfortable. We don’t get together as often as we should, but whenever we do it always feels like we just saw each other the week before… our friendship never, ever skips a beat. 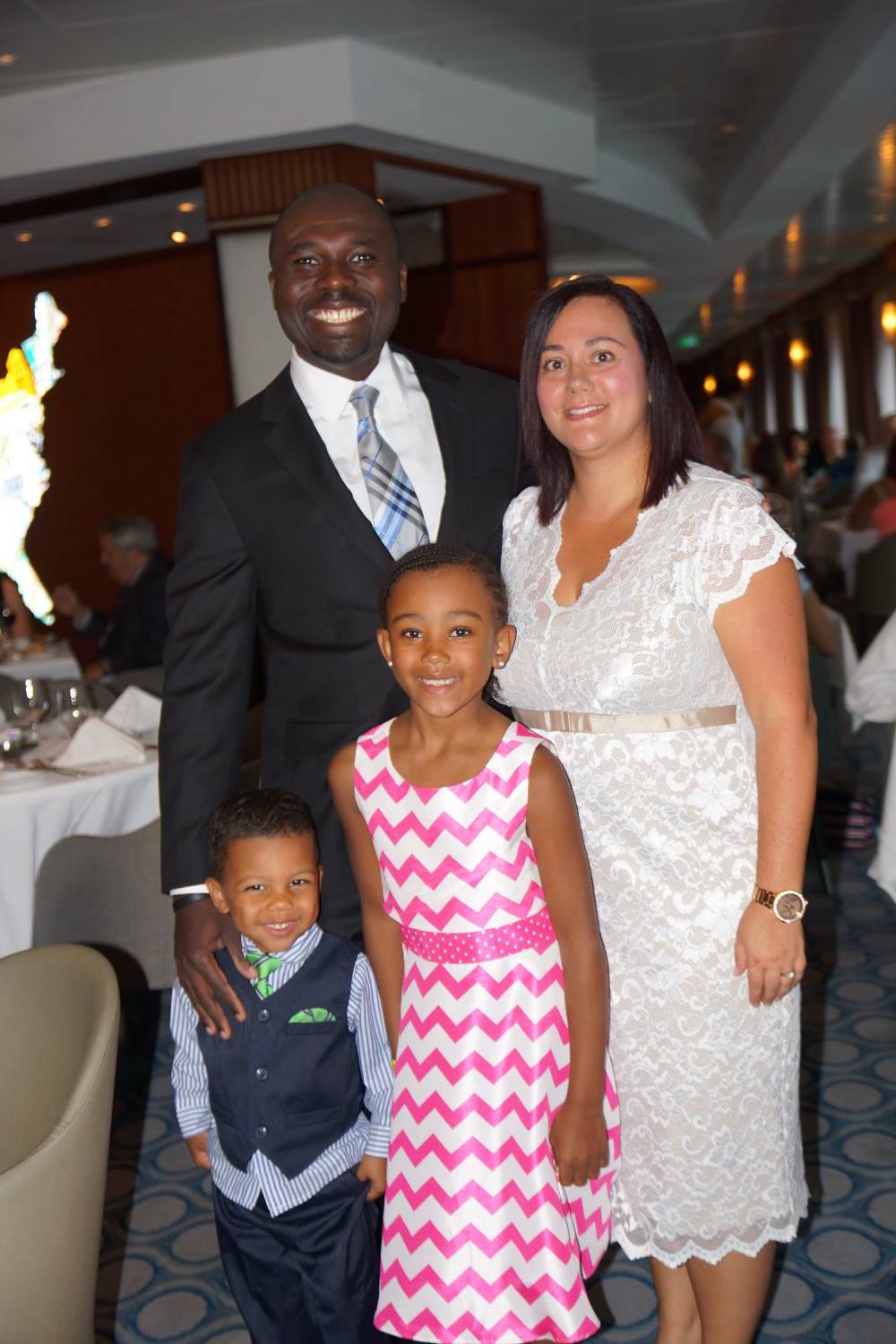 Today we are in…